What are the reasons for abortion, really?

At some point in my pregnancy, when we knew about  my daughter, Diane’s little problem (http://bit.ly/1oiLjkB), we went to see an antenatal specialist to discuss what’s waiting for us. It was a very stressful day, since we didn’t really know what to expect or if we can do anything.
The 60-year young doctor came while we were waiting in a room, and was the sweetest person ever. He sat next to me and asked me questions about how I was doing. He then explained about what my gynecologist had seen during the ultrasound and how it can be treated. This was a bit hard to hear but it went well. 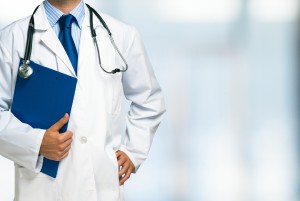 But then, he added something completely unexpected, about how when something is detected in the ultrasound it MAY mean that the baby might have a « bigger » problem, which is having the down syndrome. I obviously didn’t see that coming, so I started asking tons of questions.

Why? How? How do I know?
He explained that in order to know for sure, I can take a test, where they extract some of the amniotic liquid and analyze it to see if indeed the baby has down syndrome or not. Then things got more intense. He told me that this test is risky not only for the child they’re testing, but also for their twin.

Then I said that I obviously wouldn’t do it if it’s that risky. I asked what would I be able to do if I do take the risk and find out.
And this is where things got disturbing.
He replied:  “You can  ‘end’  the pregnancy.”
It took me a few seconds. “What does ‘end’ the pregnancy mean?”

It means the obvious: Abort the child, probably both of the children in my case. 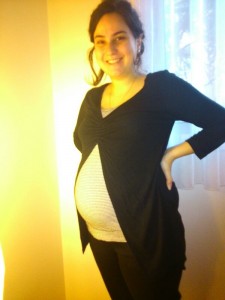 I didn’t hesitate one moment when I finally realized what he’s saying. I answered:

“That’s completely out of the question.”

He replied, calmly: “What is out of the question?”

I said: ” To abort because there might be an infinitely small possibility that one of the twins has down syndrome!”
He turned to Salim to ask him if it were his stand as well. Salim replied by the affirmative.
And this is when the doctor changed his way of talking immediately. Turns out he was extremely happy with our reaction and that he was against abortion as well.

That’s the story. Now the several questions that this experience induces:

1- Why does the doctor have to use terms like ‘end the pregnancy’ when he obviously is against it?
2- Why is abortion even an option in this case?
3- Are there really parents who put both of their babies in danger to do the test so, in case one does have down syndrome, they put the other one  in danger to willingly kill the « not-so-perfect » one?
4- What world are we living in?

Honestly I think this is going too far. Yes, maybe not wanting to make any effort to love a child with down syndrome means that the parents don’t even deserve that child, but really.

When did we become so selfish?

Every time I remember that day, I have a feeling of « what the hell » then just hatred towards humanity.
I think it is time to dig deep in our conscience and start making better judgements before we start aborting depending on eye colors.

That being said, I shall also share some thoughts I wrote about this a few weeks ago on Facebook:

Today, I woke up feeling the need-the urge even- to speak up.  So here it is.

I seriously think that this feminist extremist movement need to stop using the excuse of “my body my choice” to kill babies.
I’m not sure if you realize that what comes out of “your body” isn’t really yours. A human being is conceived as, and will still grow as, a separate being. It is not you.

Yes, I did say murder.

Because, in the end, I wouldn’t hurt my precious Diane and Alexandre now, would I have, a few months ago? 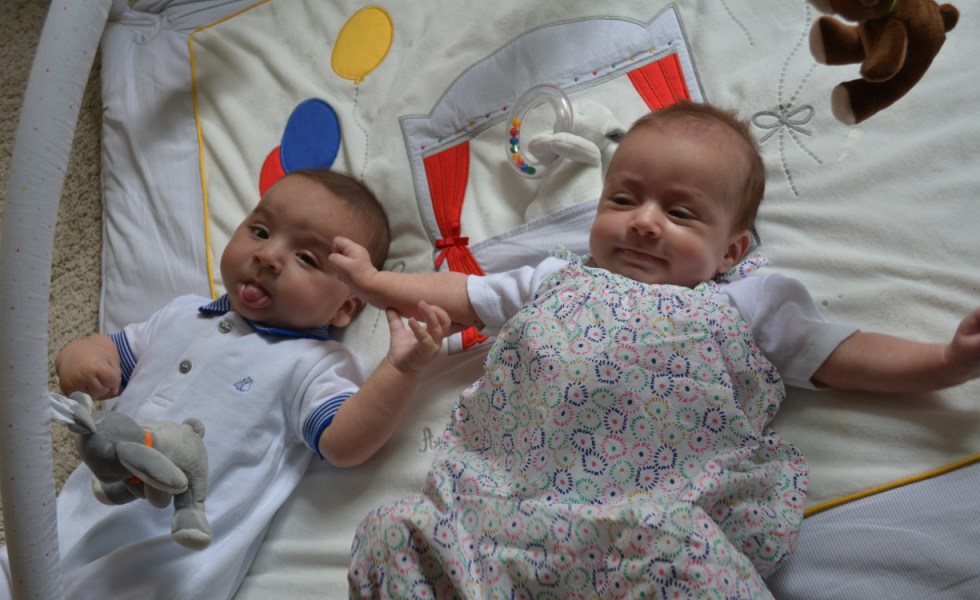 We were taught for our whole lives that the smallest thing in our environment is part of a life. “Cells are the smallest unit of life”.
We frequently read about finding “life on Mars”. And I’m pretty sure they didn’t find a living Martian, but what has the potential of life.

So, for everyone’s sake, please find another excuse than “my body, my choice”, stop disfiguring feminism to explain such a horrible act, and definitely don’t use the exceptions of getting pregnant in atrocious ways (Aka rape, which by the way literally makes me throw up) to justify a general rule of abortion.

Hate comments may start flooding my post as of… now!

And I’ll definitely say it again, hate comments may start flooding here as well, my conscience would not let me shut up about this.

Lara Bounassif and her husband Bourgi have two beautiful kids: a boy and a girl twins. They’re 8 months old: Diane Marie and Alexandre Joseph. Lara has a masters in business from HEC business school and masters in business law from the Sorbonne law school. She enjoys reading and writing, especially on her blog at http://mothertotwins.org/  Lara from Lebanon, currently she and her family are living in France.

Lara Bounassif and her husband have two beautiful kids: a boy and a girl twins. Lara has a masters in business from HEC business school and masters in business law from the Sorbonne law school. She enjoys reading and writing, especially on her blog at http://mothertotwins.org/ Lara from Lebanon, currently she and her family are living in France.