The Root and the Shoot 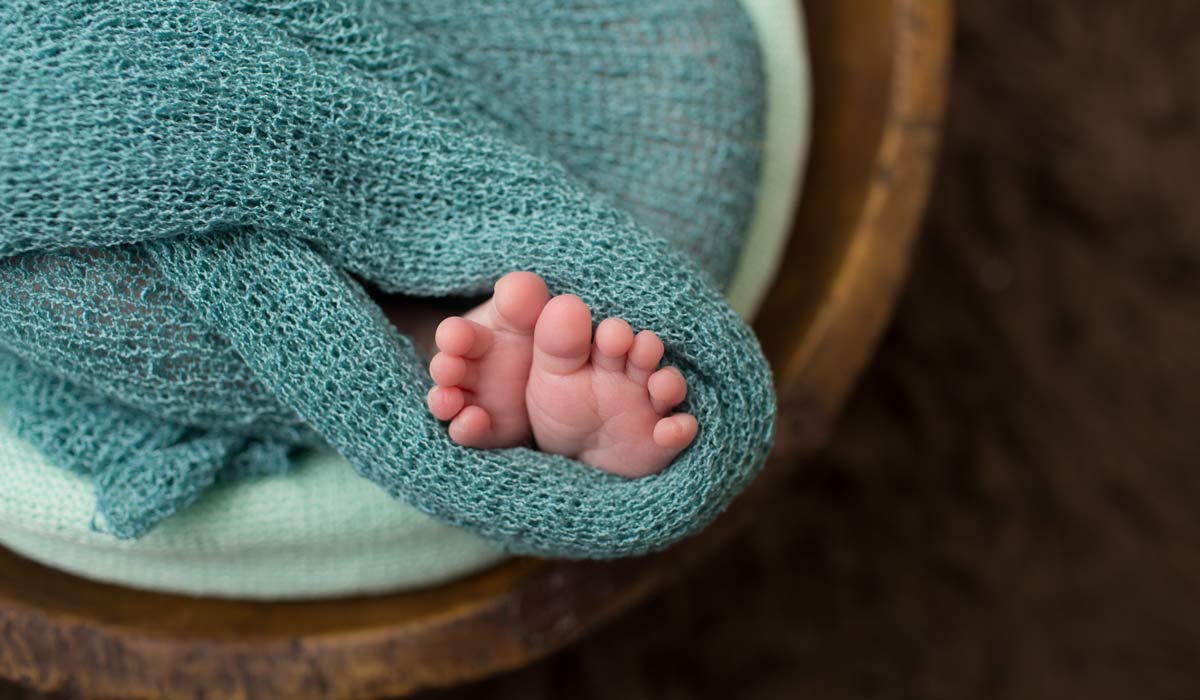 Something happens to a writer who leaves the utopia of freelance writing and exchanges it for a year in the Chicago Loop.

My apartment was two blocks from Temple Shalom, the epicenter of the Jewish neighborhood of Chicago. I felt our Jewish roots every day when I walked past the synagogue on my way to the bus stop.

The Root of Jesse’s Tree.

Jesus. The Incarnate Word of God.

One day, my colleague, a Jewish woman who became very dear to me, paused to ask why I didn’t believe in the Ten Commandments. I laughed and told her, “Of course we do.”

I could tell by the look on her face that she was confused. It wasn’t accusatory. What I had said just didn’t fit what she had been told.

She said that the Jewish people only believe in One God and that we do not.

I told my friend that we definitely believe only in One God, and her face was full of questions and doubts. “You believe in God the Father.” I said. She nodded in agreement.  “You believe in His Spirit”, and again she nodded.

I paused and thought a moment. I am 2/3 the way through the difficult teaching on the Trinity. “Well, we believe that God became a Man because the whole world needed to be redeemed.”

“But God did not become a man.” She said this as one might say the words the Negev gets hot or the Dead Sea is salty.

Ok. This was where I really needed some help from the Holy Spirit she had just declared real. What should I say? And then I said it. Slowly. With conviction.

And in that moment I realized that I had never been asked to defend the Incarnation, but what I had just said was the whole of it in a nutshell.

That the Incarnation was unthinkable.

It was not even in the realm of the imaginable.

And then, God did the unthinkable, impossible, and unimaginable so that the holy nation that was once a tribe and before that a family and before that a married, childless couple might become a Light to the Nations–

So that I, too, might be grafted in. The Root and the Shoot.

The Incarnation is a mystery. Like the mystery of the Trinity, one struggles to explain it. One can barely grasp it and make it one’s own, let alone share it. But that is what we do as Advent gives way to Christmas.

We transcend the Old and enter the New. We realize that God didn’t become Man. And then, He did.

God reached into our world and became one of us. He experienced fully our humanity. He became one of us to redeem us from the fall and the curse of Original Sin. He invited us to become part of His Body.

And if Jesus Christ is God, if we become part of his Body, we participate in the very life of God.

The Incarnation is personal. As personal as a pregnant virgin who looks down at her own stomach and the Magnifcat is uttered for the first time.

A Jewish girl. A point in time.

And my head full of thoughts like these as I passed Temple Shalom each day and made my way to the Loop in Chicago where I conversed with Margalit.

And a Lord, who for me, is the Pearl of great price.

So many layers of the faith to contemplate – just like the way it is during Advent.

Don’t speed through these four weeks. Take it slowly. Really live and breathe it.

God became Man. He didn’t; and then he did. 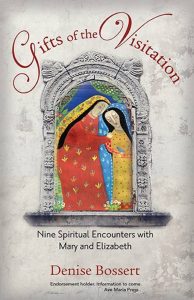 You can buy this book and support our Ministry:
Canada: Amazon.ca
United States: Amazon.com