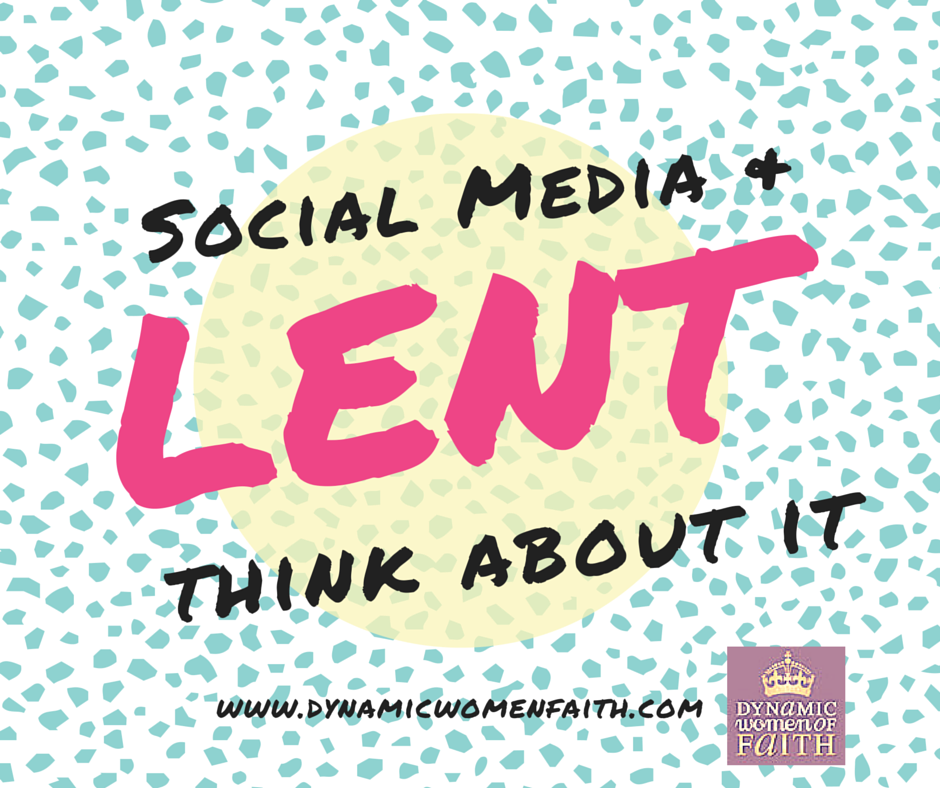 I decided to give up Facebook for Lent.  It was a good decision, because I knew I had begun to fall into pattern of sin that, while predictable, had snuck into my less-than-conscienous thought.  I found myself comparing myself to others on a daily basis.  Either in envy, “I can’t believe he was asked to speak and I wasn’t.  She signed a new book contract? I must not be a very good author, since my last book was just rejected.  I wish my family was as happy as that one.”  I also fell into sloth as I wasted precious time scrolling (stalking) the lives of others.  Finally, I was drawn into anger.  What began as righteous fights over abortion or politics were stealing my peace and making me feel as if my words had no effect or power at all.  Discouragement had slipped into my life and I needed to root it out.

Enter Twitter.  Ugh.  I had always liked Twitter as a source for news.  It is fast, not too wordy and overall, less emotional and personal than Face Book.  However, with the horrible political season in the United States right now, Twitter soon became a battlefield as well.  I was looking at it more often, getting angry, and forgetting to trust God with my Nation.  Maybe it wasn’t Face Book, Instagram, or Twitter, maybe… it was me?!

Around this same time, my 16 year-old daughter told me that she had made a decision to drop someone off her Snap Chat.  When I inquired why, she explained that this particular person was making a lot of mistakes and stirring up a lot of issues.  She felt drawn to the drama, but recognized that following that person was robbing her of peace.  She had to face the fact that her desire to see what they were doing had become a source of anger and discomfort to her.  Obviously, my child had figured out what it had taken me awhile to acknowledge, that social media was becoming an occasion of sin and we needed to unplug.

So, through the rest of Lent, my exposure to social media will be greatly limited.  I am disciplining myself to stay away from this occasion of sin as much as possible.  My hope is that following Lent, this practice will have taken hold and social media will no longer have a hold on me.  God bless!!