The Mission of Making it Beautiful 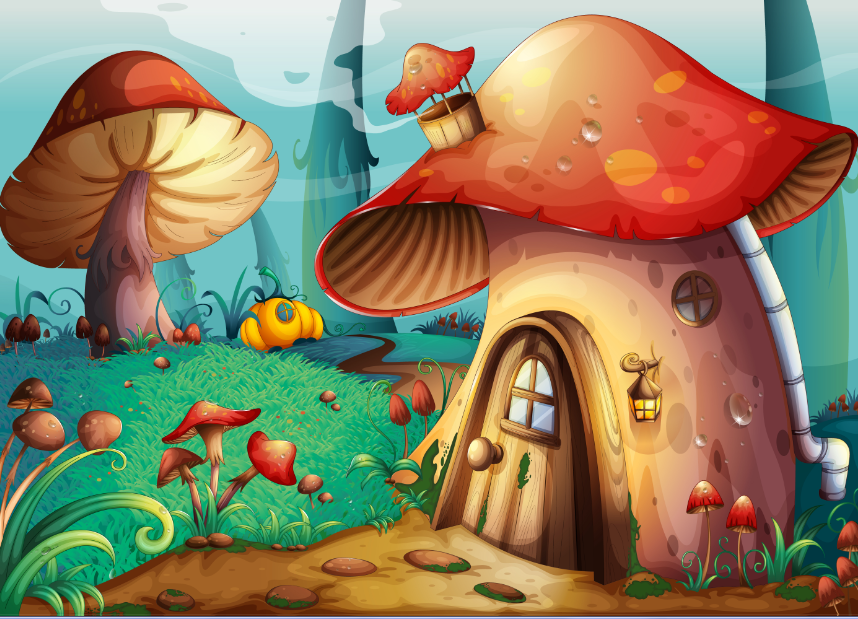 We once lived in a very tiny cottage.  When I first saw it, I was aghast.

You had to duck your head to get through the remnants of a covered front porch, the roof of which was being held up by a hockey stick propped between ceiling and floor.  We did some major renovations and voila!  It was transformed into a charming cottage.  I felt a mission to take on lost causes, and that which was worn, and do everything I could to discover its potential and make it into something beautiful.  It’s something I’ve been trying to do with my own soul and with the souls I encounter. I think it’s one of the gifts of our femininity. A desire to nurture and to bring forth life, where there seems only barrenness and decay.

In that little cottage, I had two little ones and was expecting my third.  My grandmother had become ill and required assistance.  With no one else in a position to take her in, we decided to invite her to stay with us.  We partitioned off a section of our living room to be her “bedroom” and we tried stop the children from using Grandma’s oxygen hose as a skipping rope (especially while it was attached to her nose).

She was very grateful, but had always been a skeptical person, and each time I told her how much I loved her and how happy I was that she was staying with us, her brow furrowed and she’d sigh, “You kids always throw words like “I love you” around, but to me, it only makes them less meaningful.”  I looked at her intently. “Grandma, every single time I tell you that I love you, I say it because I feel it deeply and can’t help but let you know.”  She looked taken aback.  It was sad to think that the thousands of times I said “I love you”, my words had been perceived as being mindless and obligatory.  But with that exchange, a miracle took place.  She believed me.  And it seemed to initiate a beautiful transformation.  A grandmother who never said “I love you” couldn’t say it enough.  When I expressed my love, she glowed and returned that love.

A couple of years later, three days before she died, my staunchly Protestant grandmother had a vision.  A lady she described as the most beautiful woman she had ever seen took her to an old house.  It was her house where she had lived most of her life.  She saw the house as her refuge and had been refusing to let go of it.  But compared to this woman, so full of warmth, beauty and life, the house was cold, empty and barren. She felt the woman calling her to something so much greater so, she finally chose to let the house go and immerse herself in the love emanating from the woman.

I’m going to make a huge Catholic assumption here (no pun intended) and say that this woman was the very woman who ever displays the profound beauty of femininity.  Our Mother Mary, who has taught me never to give up hope, that even in the driest, harshest conditions, we have been gifted with the grace of bringing forth life and making things beautiful!

Carissa Douglas is a homeschooling mother of eight children aged 11 years and under with twins on the way. She is a Catholic speaker as well as the author and illustrator of a Catholic children’s book series, Little Douglings. In her spare time… hahaha, what spare time? Learn about her adventures by visiting http://www.littledouglings.com/