Halloween can be a Catholic teaching moment 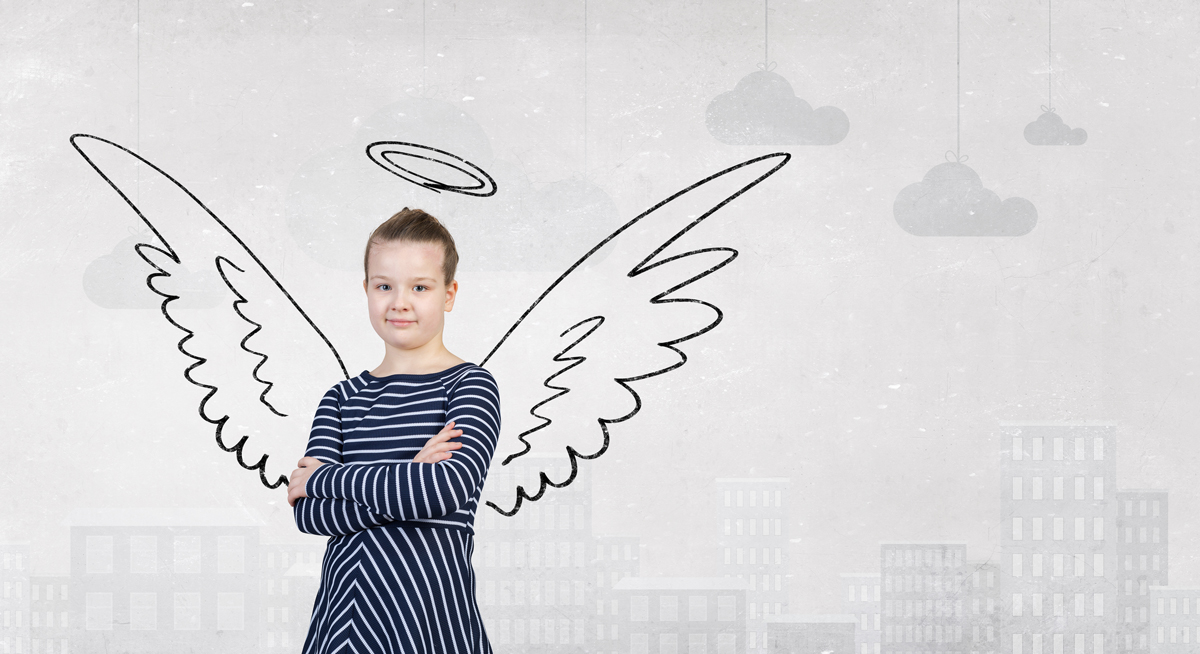 Perhaps our Catholic schools could celebrate Halloween with more attention to All Saints and All Souls Day.

I was taken aback in early October when I went to a local drug store to pick up some medication and was confronted with rows and rows of Halloween merchandise. Even with trick-or-treating just around the corner, the costumes, candies and other accessories seemed so out of place in a drug store. Then again, I’ve seen the stuff in hardware stores, too. It seems to be everywhere.

Halloween has become big business. The Retail Council of Canada says “Halloween is one of the most anticipated days of the year for Canadian children.” During October, it’s estimated that nearly $600 million worth of goodies and snack-food items will be sold. A recent statement from the National Retail Federation stated that a record 170 million Americans will celebrate Halloween this year and they’ll spend $8 billion on decorations, costumes and candy. That includes 25 million people who will dress their pets in a costume.

As a businesswoman with a marketing background, I understand the business opportunity of Halloween. It’s hard to knock retailers for trying to make a buck from the holiday. But as a Catholic mother I have long wrestled with the spiritual fallout of society’s increasing infatuation with this day.

Should we be dressing up our daughters and sons as monsters, witches, devils and skeletons? When we celebrate Halloween this way, do we risk glorifying violence and evil? Are we sending the wrong message, a non-Catholic message, when we give so much attention and spend so much money on a holiday with pagan origins? Surely, that money could be better used to feed the poor or support our local churches.

I’ve sometimes wondered if I should pull down my blinds, lock my door and ignore Halloween altogether. Or maybe we should just dress our children in wholesome costumes, give them proper warning and reluctantly let them join in the fun.

I used to run a saints club in a local Catholic elementary school. The purpose was to teach children about the lives of saints and encourage them towards saintly virtues. It was mostly rewarding but the end of October was always a troubling time.

It was sad to see the attention given to the secular celebration of Halloween, the costumes, the parties, the snacks, while absolutely nothing was done to mark the Catholic feasts of All Saints Day (Nov. 1) and All Souls Day (Nov. 2). It struck me as odd that a Catholic school would mark a festival with pagan roots and then the next two days virtually ignore important feasts on the Church calendar. (Actually, it was rare to hear teachers mention the liturgical calendar or any feast days.)

I’m not suggesting that Halloween be banned in Catholic homes and schools. I’m not opposed to children having fun. But there are several ways educators can use the season of Halloween to teach the Catholic faith to children. Here are some examples:

One year I asked kids in our saints club to do a project on a saint. On the day the project was due, All Saints Day, our club had 25 bristol-board projects that covered an entire wall of the school. There were projects on Padre Pio, St. Bernadette, St. Anthony and St. John Bosco, to name just a few.

The project prompted other students to start asking questions. What does levitate mean? What is incorruptible? Do I really have a Guardian Angel? The entire experience was an absolute joy.

Along the hallway that morning the focus shifted from ghouls and goblins to the great saints of the Church. It was a reminder that Halloween costumes come and go but the saints are with us always.

—
This column was originally published in the Catholic Register and is reprinted with permission.