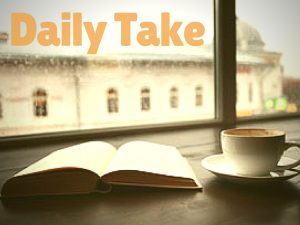 PROUD OF YOUR SELF-HATRED?

If they don’t repent, proud people come to hate themselves so much that they consider suicide and may even commit suicide, as Saul eventually did (1 Sm 31:4). The wages of pride are escalating disobediences, failures, self-hatred, and self-deceptions. “The wages of sin is death” (Rm 6:23) – self-imposed death.