IMPORTANT Bill 89: What YOU need to do 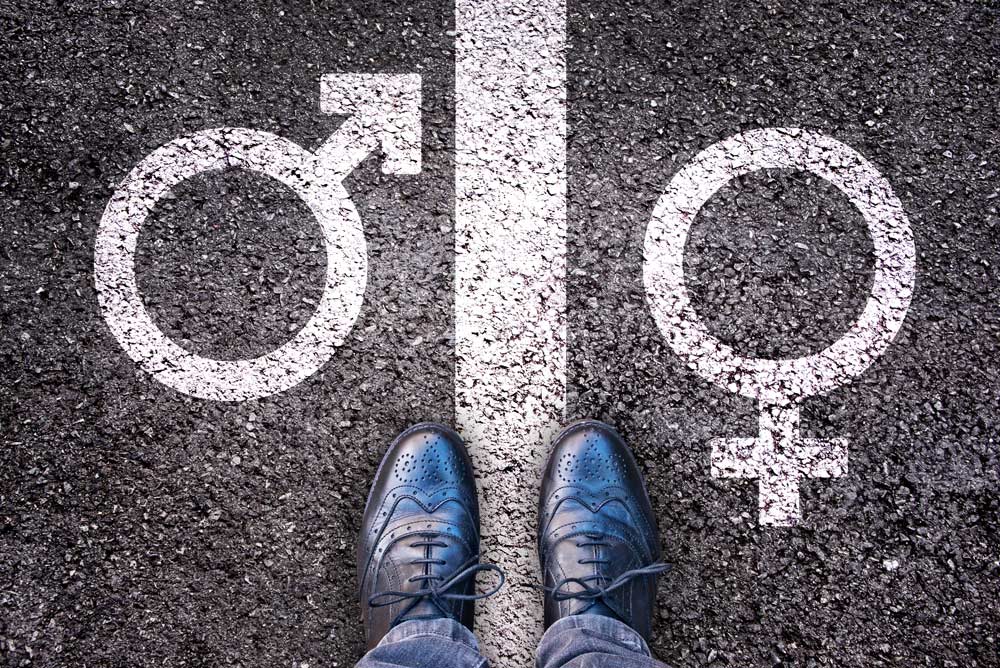 Bill 89 will be granting power to CAS to take your child into protective custody if  they express themselves as the opposite biological sex they were born and you do not support them. This would apply at any age, even a 3yr old child.  This bill has passed 2nd reading unanimously because none of our MPPs are standing up against it – perhaps fearful they will be labeled “transphobic”.

“I would consider that a form of abuse, when a child identifies one way [LGBT+] and a caregiver is saying no, you need to do this differently,” and “If it’s abuse, and if it’s within the definition, a child can be removed from that environment and placed into protection where the abuse stops.”
– Michael Coteau, Minister of Children and Youth Services

Bill 77, Affirming Sexual Orientation and Gender Identity Act was passed in 2015  prohibiting treatment that supports a child in their biological sex if they express themselves as opposite to the sex they were born.

Extensive research has shown that 85% of children who express gender confusion will accept their biological sex, however these Bills will ensure that all these children will be streamed into transgenderism from the outset, by medical, psychological, government, educational and protective custody agencies.    Be aware that as this thinking becomes more prevalent, more and more children will be expressing gender confusion and you the parent will have little say on how to address it, even though you know your child best and actually have their best interest at heart.

Surveys are now being given to your children at school, to mark off how they express their gender:  By asking these questions children will begin to question their sexual identity, without you as the parent guiding this questioning.

For Grade 5 and 6 students: Are you?
□   Male
□   Female
□   Gender Diverse
□   Prefer not to be identified by gender
□   Other gender

And for Grades 9-12 students: What is your sexual orientation?
□    Asexual
□    Bisexual
□    Gay
□    Heterosexual/straight
□    Intersex
□    Lesbian
□    Queer
□    Questioning
□    Two-spirit
□    Don’t know
□    I prefer not to say
□    I do not see myself reflected above
□    Please specify your sexual orientation in the box below if you do not see yourself reflected above.

[Yes, that’s right, heterosexual is listed as the fourth of thirteen options.]

View this link and contact your MPP today.  Do not be intimidated and pass this on to your friends.

Liz Rybka was a foster parent for over 25 years  and has seen first hand how the “best interest of the child” is often not what is best for the child or the family  She has first hand experience of gender confusion as a member of her family struggled with this. However the treatment that assisted this young person is no longer available in the province because of Bill 77 and activists that forced the clinic to shut down.