A Culture of Contradiction 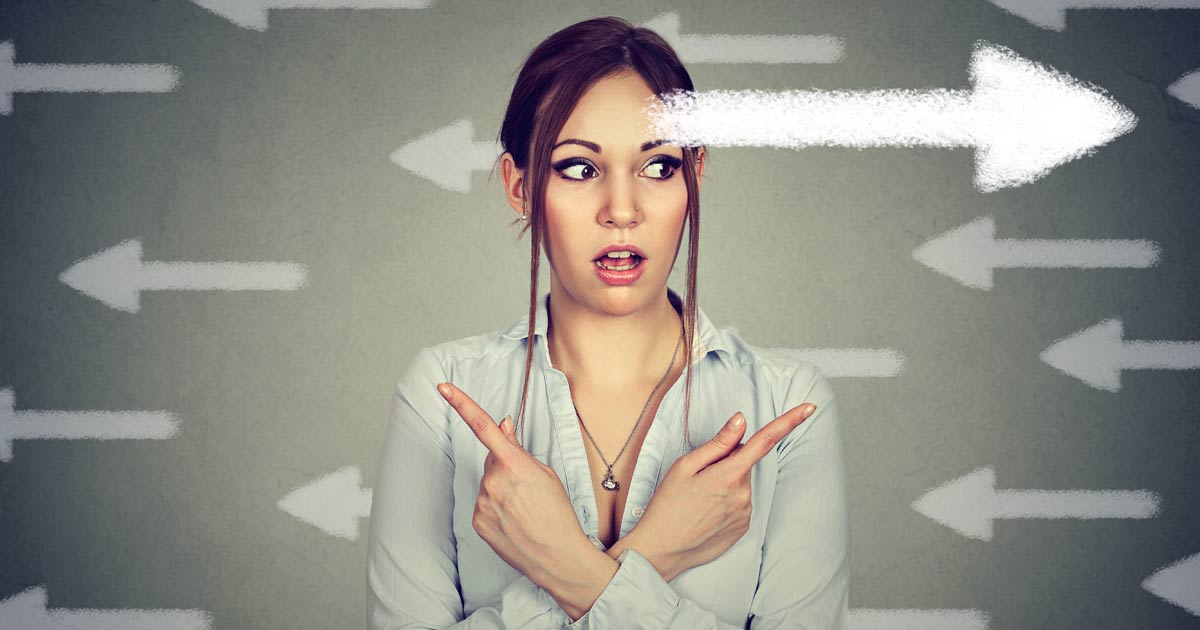 Lately, I have been struck by the insanity of contradiction in our current culture. We are obsessed with throwing gender reveal parties the moment a pregnant mom has her twenty-week ultrasound, while simultaneously celebrating gender transitioning and fluidity.

The current culture tells us that who we are inside should define who we are, then tries to sell us a million beauty and weight loss products to change us on the outside. They say that we should embrace our bodies, then tell us to reject how we are made and become something else.

We are told that climate change is a “settled science” and that anyone who has any questions about man’s contribution to this serious phenomenon is a “denier.” At the same time, completely ignoring the absolute settled science that life begins at conception, that a pre-born baby’s heart is usually beating by the time the mother finds out she is pregnant and the undeniable evidence that man interferes with that process by ending the baby’s life when the child is aborted!

We preach love and act with hate. We go into our political, religious or ideological corners and shut down all discussion that may help us learn from one another’s experiences and perspectives.

We say we are pro-life, but then some of us continue to advocate for the death penalty, or refuse to consider options for immigrants. We all think we are right, all the time.

Catholics are not immune to the contradictions either. Take our misunderstandings regarding the current pope. I had an epiphany recently in a conversation about cultural misunderstanding with a Hispanic friend of mine. I was lamenting the way Pope Francis speaks as confusing and as a Catholic blogger I often must really dig for what he was trying to express to us, so I can interpret it for others. My Hispanic friend laughed and said that it was usually not a problem for Hispanics, “He speaks the way we do,” she said, “We understand him.” I recognized the truth in what she was saying.

Many conservative Catholics view his interest in protecting the environment as a radical and unnecessary. They may even think he is too focused on this issue. However, in many South American countries (he is from Argentina), pollution is a huge problem. There is a lack of clean water to drink, diseases that are caused by lack of hygienic conditions run rampant and these concerns are a human rights issue. From that perspective, of course with his ability to draw attention to this issue, he does! This is not radical thinking, it simply reflects what is important to him.

Similarly, many liberal Catholics feel he should change Church teaching on same-sex unions. He is following the teachings of the Catholic Church and he cannot change doctrine just to keep with “modern” thinking. People are conflicted and see contradiction, not because of what the Church teaches, but because they want the Church to teach what they believe.

In the United States, the political parties are often representative of many contradictions. The Republican party is admittedly pro-life, but is often in favor of the death penalty. While the Democratic party says they represent people who are marginalized and at risk, while hailing Planned Parenthood’s pro-abortion stance as a right! Who is more at risk than unborn children? Planned parenthood was started by Margaret Sanger who was trying to eliminate the black race through abortion, contraception, forced sterilization and euthanasia. She focused on minorities and the disabled in her attempt to rid the world of “weeds” and develop a superior race.

Until we can face our own prejudices, positions and the contradictions in our lives, we will not be able to be united for the common good and in our One, Catholic Faith.